Professionally Grilling is considered as the healthiest kind of the food preparation. But which means professionally? What is called actually healthy? Which meat is suitable best? And how does a grill party become the successful cause? On the following sides you find to answers to many questions approximately around the grill. As the grill specialist my hubby, we naturally concentrated on meat, sausage and fish, but there are also many interesting prescriptions with butcher set, vegetable and fruits. And it started always at home. Yes at home, inside the house.

So this was the start at home. Hubby tried the inihaw na horse mackerel and for the kids pork cutlet, in which shows down here 😐 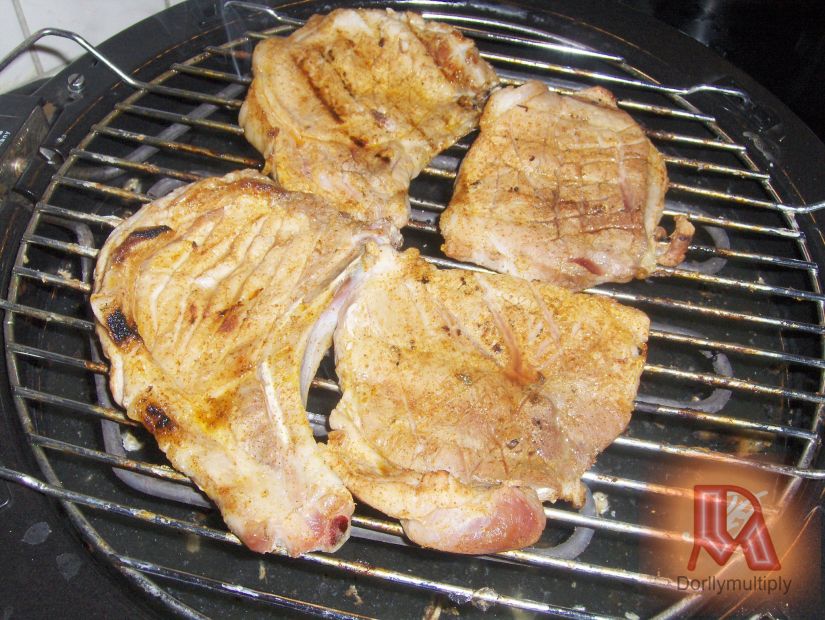 Later then Grilling found the way over the ocean also into the European gardens and balcony. Also in Europe one can often state today that the grill property is put for lack of patience or expertise on a cold grill or on a just now ignited grill.

Grilling directly over the hot briquettes and the fat drips on the fire. Thus unnecessarily much smoke develops, either from the burned fat or from the ignition assistance and one gets not the best taste from the grill property. But it goes also differently and better

Grilling in the free one is fast, beautiful and the taste is different, since it brings the natural smoke taste back to the food.

HISTORY OF GRILLING
Since at least one million years food is roasted over the fire. After the development of tools approximately two million years ago was controlling the fire the second large break-through for mankind.

In former times the meat was refined on hot stones and since forty thousand years is also cooking usual. Because only the heat made possible the remarkable expansion of the food note. Now meat and many plants could be detoxicated and conserved. Thus a fast increase of the population was possible.